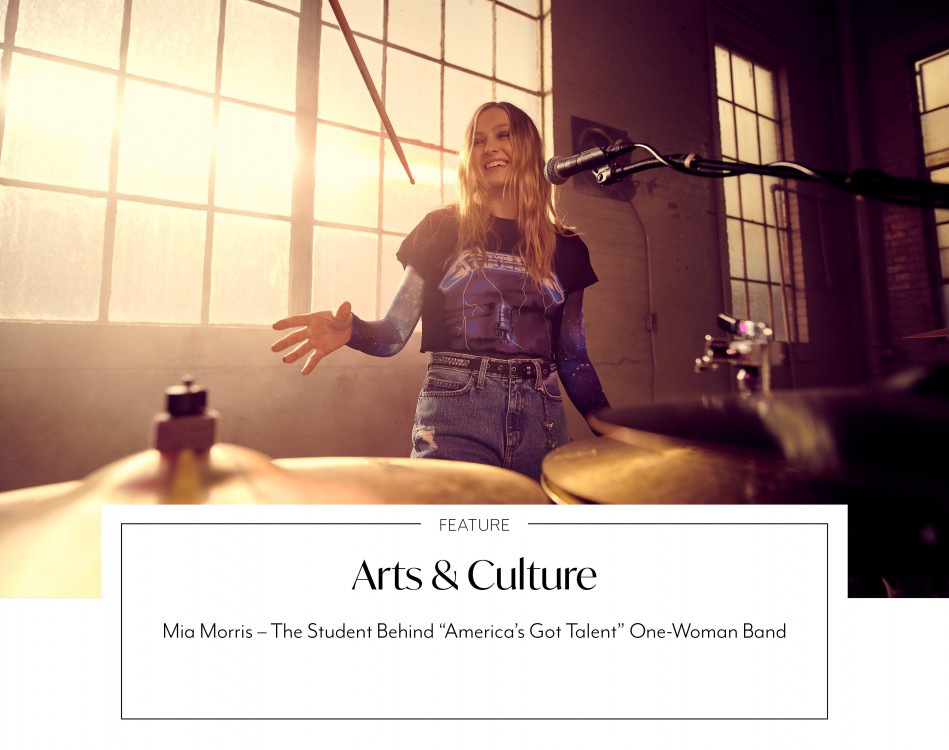 BY Amelia Rose Smith
Mia Morris is a seventeen-year-old girl who is a student by day and musician by night. Though her name may be recognizable from her recent audition on America’s Got Talent (AGT), Mia has played with over 100 artists in one year alone, many of whom have had #1 hits. Mia’s “bubble grunge” style, influenced by 90s rock, scored her four “Yes’s” from the AGT judges, sending her to the next round of competition!
“Music was a part of every day in our house growing up. We always had it on, and we often talked about what style of music was the best fit for whatever we were doing at the time,” says Mia. “My dad loved music and playing instruments, but he always insisted that it was for our own satisfaction and never to try making a living as a musician.” Well, things changed after a neighbor gave her an old drum set. From there, she was hooked. “Around the age of ten, I started learning how to play every rock song that I thought had a cool drum part and I posted videos of me playing on YouTube.” Then, by the time Mia was twelve, she was posting versions of songs where she would play every instrument in the song.
In 2017, Mia’s family decided to move to Williamson County, exposing her to a new world of musical opportunities with Nashville just down the street. Shortly after moving to Brentwood, she worked weekly playing gigs and was hired as a side musician on various instruments. At fifteen, Mia became serious about writing and began composing several songs weekly by herself and with co-writers. Then, at sixteen, she started doing studio work and touring with independent and label bands and began releasing many of her own music as an individual artist.
One thing led to the next, and this past spring, Mia auditioned for the seventeenth season of America’s Got Talent as a one-woman band, playing her original song, Gone My Way. The song celebrates individualism and joy and features a mechanism called looping. The looping method allows her to enhance and layer different instruments and vocals during live performances.
Mia admits, “AGT was a bit of a last-minute idea after I began playing more and more as a one-woman band. Since I was fourteen years old, I had been playing a show called Song Suffragettes at the Listening Room in downtown Nashville every Monday night.” The show is an all-female writer round where Mia accompanies five artists weekly on a cajón (a box-shaped percussion instrument). Mia explains, “When it was time for my song, I did not want the percussion to stop, so I began experimenting with various ways to play more than one instrument at a time. Eventually, I started making loops and creating different arrangements for the songs I would release. I ended up with an entire set that combined many instruments and a few ways to play drums.” Mia’s AGT tryout was one version of looping, impressing the judges, audience and her fans in Williamson County!
Mia openly says, “I have no desire to be famous. However, I love that I have been making music in my spare time outside of school for years, and I hope that never stops. Playing music is its own reward, and I especially love writing, recording and performing. I strive to earn a reputation of being prepared and professional every time people hire me as a musician. I strive to have a blast every time I play as an artist. If that gets me some recognition, that is amazing, especially if it gets me opportunities to do more of it.”
Though music has become a career for her, Mia is a humble high schooler just beginning her senior year. Although, instead of attending Brentwood High School this year, she is doing school online due to the AGT contest being in Pasadena, California. Mia says, “The balance part is something I don’t always get right, but I make a conscious effort to work at it. In general, I keep my high school life, friends and activities mostly separate from my gigs and music life.”
Mia plans to continue writing, recording and releasing new originals she makes in her basement studio. She says, “Creating new music is not only the most important thing I can do as a musician but also the most fun.” Mia is scheduled to tour the United Kingdom on drums for Beth Nielsen Chapman this October and November. To follow along her journey, find her on Instagram at @miamorrismusic and listen to Mia’s original songs on Spotify and YouTube.
Sections: COMMUNITY Arts & Culture 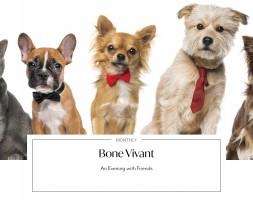 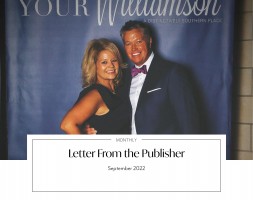 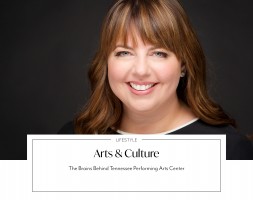 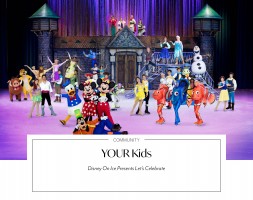 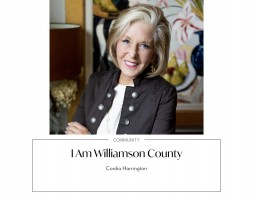 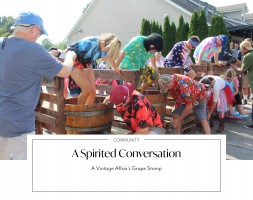