A Spirited Conversation: The Bloody Mary

When it comes to a staple cocktail for brunch, vacations and weekend vibes, the Bloody Mary always comes to mind. The classic Bloody Mary consists of tomato juice, vodka, spices, lime and/or lemon juice and garnished with a celery stick and/or green olives. Over the recent years, though, the Bloody Mary has transformed into an elaborate masterpiece that can be its own meal... With garnishes consisting of shrimp, cheeses, bacon, burgers and more. It has become quite the showstopper among various restaurants and bars. One Williamson County restaurant prides itself on the ultimate Bloody Mary Experience. Granite City Food & Brewery offers up a cocktail with over 300 combinations in their Bloody Mary Experience! From options on vodkas, chasers, heat level and garnishes - the plethora of mix and matches is practically endless. Go create your perfect combination at Williamson County’s Granite City. 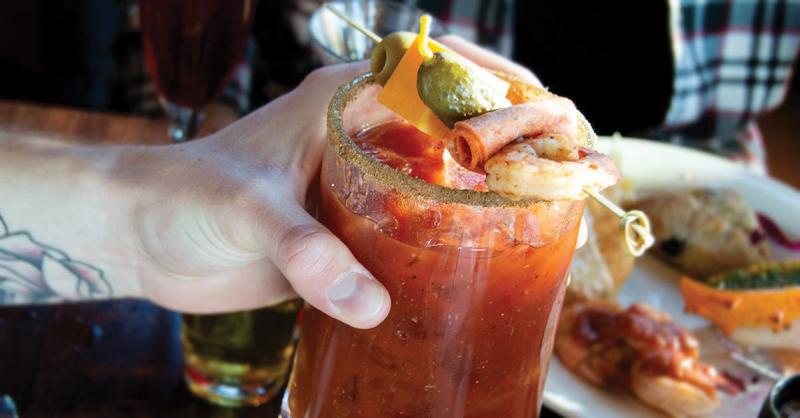 Now, for a history lesson on the tasty cocktail. The Bloody Mary was crafted by bartender Fernand Petiot in 1934 at the St. Regis New York and was originally called the Red Snapper. Fernand’s cocktail creation was the result of when a well-known hotel patron, Serge Obolensky, requested a cocktail like one he had in Paris. The now famous drink is a signature cocktail of the King Cole Bar of the St. Regis New York, where it is still called the Red Snapper.

Whether you are making it fancy with several toppings or whether you are keeping it classic, the Bloody Mary is a go-to favorite among many. And - let’s face it - we all justify drinking one (or more!) by mentioning the many health benefits of the vitamin packed tomato juice! It’s not just a brunch beverage, but a refreshing option for all hours and occasions. So, let’s all enjoy a batch of these “healthy” and refreshing beverages together with the original recipe by Fernand Petiot. Here’s the St. Regis King Cole Bar’s Red Snapper recipe to make for your next gathering. Cheers! 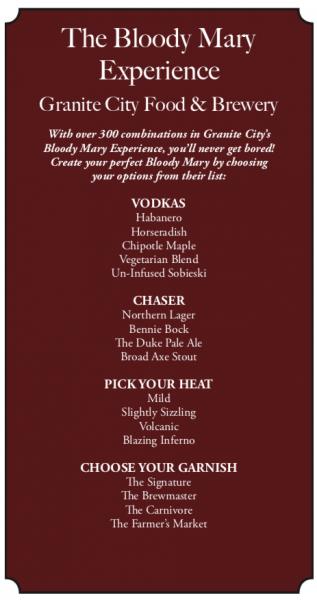 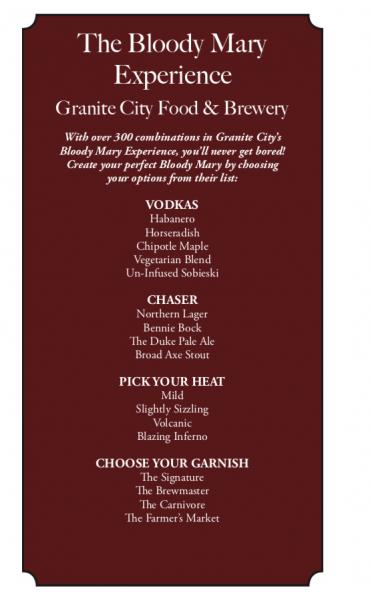 A Spirited Conversation with Harvest Beverage
Cheers to the Holidays!
Ciders to Fall for Top Spiked Cider Recipes