In 2015, Molly Lewellen decided to compete in the Mrs. Mississippi United States Pageant. She had no experience, minor preparation and didn’t know where to begin. Little did she know; this spur of the moment decision would change her life. Not only did she win the pageant, but she went on to place in the top ten at the national Mrs. United States Pageant. After returning home, Molly took over as the director of the Miss Mississippi Pageant. 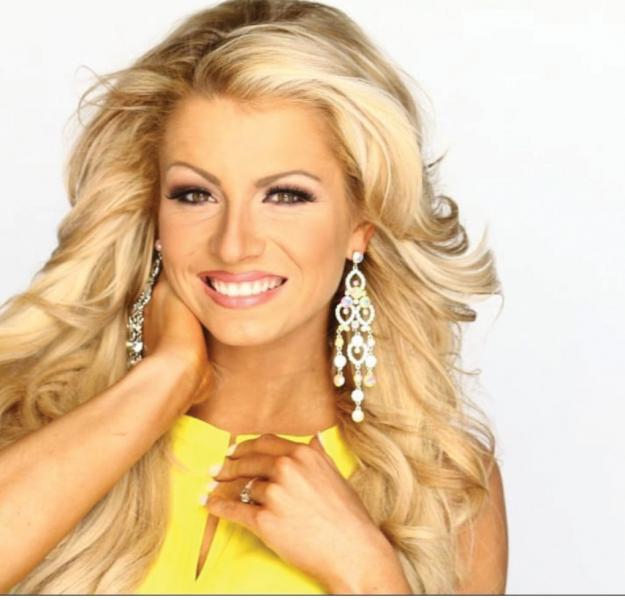 So how does this relate to Williamson County, you may ask? After two years of producing national winners, Molly was offered the directorship position for the Miss Tennessee and Miss Alabama pageants. The first choice she made? To move the Miss Tennessee pageant to Franklin.

“I feel like Franklin offers so many experiences for our state pageant, as well as opportunities to grow with the area,” explains Molly. “From having dogs in the stores downtown, to being able to have a mini photoshoot at historic homes, the attention Franklin pays to detail ultimately sealed the deal.”

“The Williamson County Community has been more than welcoming to our pageant and my business,” says Molly. “Every call I make, I get a return call within hours. Every person I tell what we are doing seems so interested and grateful that we chose Franklin and that lets me know we made the correct decision!”

Both the March 16th preliminary competition and final crowning on March 17th are available and open to the public to attend. Attendees can certainly expect the classic glitz, glam and glitter that comes along with a national pageant organization, but there is much more going on behind the curtain. As Director, Molly works with sponsors, marketing companies and modeling agencies throughout the year to create this experience. “It is the most fulfilling job for me as director,” says Molly.

Like most competitive organizations, most contestants certainly don’t decide to enter on a whim. “The girls prepare for years sometimes before they ever step on stage,” explains Molly. “They go through professional interview practice, hours upon hours in a gym and more.”

While it may seem that all the hard work only pays off for one lucky winner, that isn’t quite the case. Aside from the crown, the Mrs. United States Pageant Organization prides itself in offering a slew of other benefits and opportunities for young women. These include scholarships, sponsorships and career opportunities for all contestants.

According to their website, the Miss United States National Pageant, Inc. celebrates intelligent women of all walks of life. Their system is based on a solid commitment to uphold the standards of fairness and integrity. They pride themselves in providing an avenue for each young woman to give a voice to those needing to be heard, lend a hand to those less fortunate and be a compass for those daring to dream. At the local, state and national level, United States National Pageants give women the opportunity to promote a platform of community service

“Pageant girls tend to be some of the most caring, responsible and well-rounded individuals I have ever met,” explains Molly. “They have dedicated a majority of their lives to shaping them into good, all around American girls.”

In addition to the pageant itself, the winners of the Tennessee, Alabama and Mississippi pageants will travel back to Franklin in May for a winner’s retreat. They have headshots done, practice for interviews and design their wardrobe for the national Las Vegas pageant in July.

Through years of time, preparation and ambition, these women are not only able to do something they love, but build character, leadership skills and opportunities for themselves and others through the process.

“Some of my best friends and best business partners were developed through the Miss United States Organization,” says Molly. “We focus on community service and molding today’s young women into tomorrow’s leaders.”

To learn more about the Miss Tennessee Pageant and the Mrs. United States Organization, visit mrsunitedstates.com.

The Battle of Franklin's 155th Anniversary

Why You Don’t Want to Miss Williamson, Inc.’s Annual Celebration
Lotz House Hosts Live Investigation, Ghosts Don’t Like It Much

Family Friendly Eatery in the Heart of Westhaven