If you are the parent of a baby, you are probably very familiar with the WubbaNub pacifiers. Recently, creator Carla Schneider, added a Predators’ Gnash embroidered bear to her collection of familiar and furry friends atop a pacifier. The Nashville Predators Foundation empowered by SmileDirectClub, recently hosted Hockey Has Heart Congenital Heart Defect (CHD) Awareness Night in support of the cardiac research and support that takes place at Monroe Carell Jr. Children’s Hospital at Vanderbilt. CHD, which impacts 40,000 newborns in the United States per year, results when the heart, or blood vessels near the heart, don’t develop normally before birth.

Prior to the match-up between the Predators and Islanders, joined by two young CHD patients, country music super star Luke Bryan performed the National Anthem. When Luke and his wife Caroline Boyer Bryan lost their niece, Sadie Brett Boyer, to complications of CHD in 2017, they came together with Brett’s parents, Ellen and Bo Boyer, to create The Brett Boyer Foundation in her honor. Since the foundation’s inception, the Bryan and Boyer family has been committed to raising awareness and funding research surrounding CHD.

“We were thrilled by Luke Bryan’s support of our Congenital Heart Defect Awareness Night,” Predators Vice President of Community Relations Rebecca King said. “This disease impacts thousands of U.S. families annually, so we were excited to join forces with Luke in support of a cause that means as much to him as it does to us. We were able to raise awareness and funds for CHD, which affects over 760 babies born in Tennessee each year.”

In addition to Luke’s presence on behalf of The Brett Boyer Foundation, multiple CHD non-profits also participated to promote CHD awareness and research. Bright Heart Foundation, Adult Congenital Heart Association, Hearts World and WubbaNub hosted a mixer in the Bridgestone Arena for over 200 heart warriors and their families who attended the game. WubbaNub Founder and CEO Carla Schneider, attended and was instrumental in collaborating with the Preds to create the special Preds CHD Bear.

As part of the fundraising efforts for this important cause, Carla Schneider created the special Predators WubbaNub pacifier, and it is available online. All proceeds will benefit CHD research and support at Monroe Carell Jr. Children's Hospital at Vanderbilt. Additionally, limited CHD t-shirts will be available for purchase. Donations will also be accepted.

What better way to soothe your baby than with a locally themed and beneficial WubbaNub! 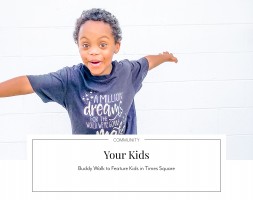 Your Kids: From Williamson County to The Big Screen in Time Square!
YOUR Williamson August 2021 Issue 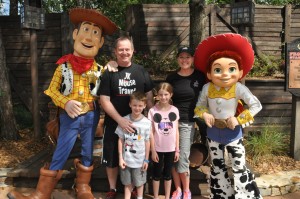 Your Kids 2014: Traveling with Kids - How to Keep Your Kids Happy and Keep Your Sanity 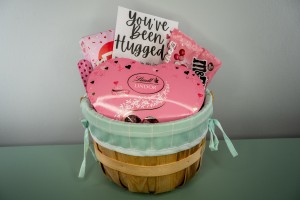 Your Kids - You've Been Hugged! 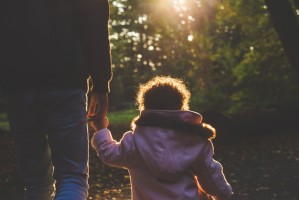 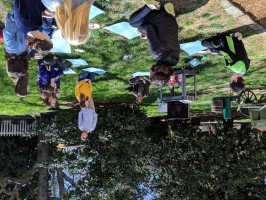