In Your Backyard: Americana Central Radio 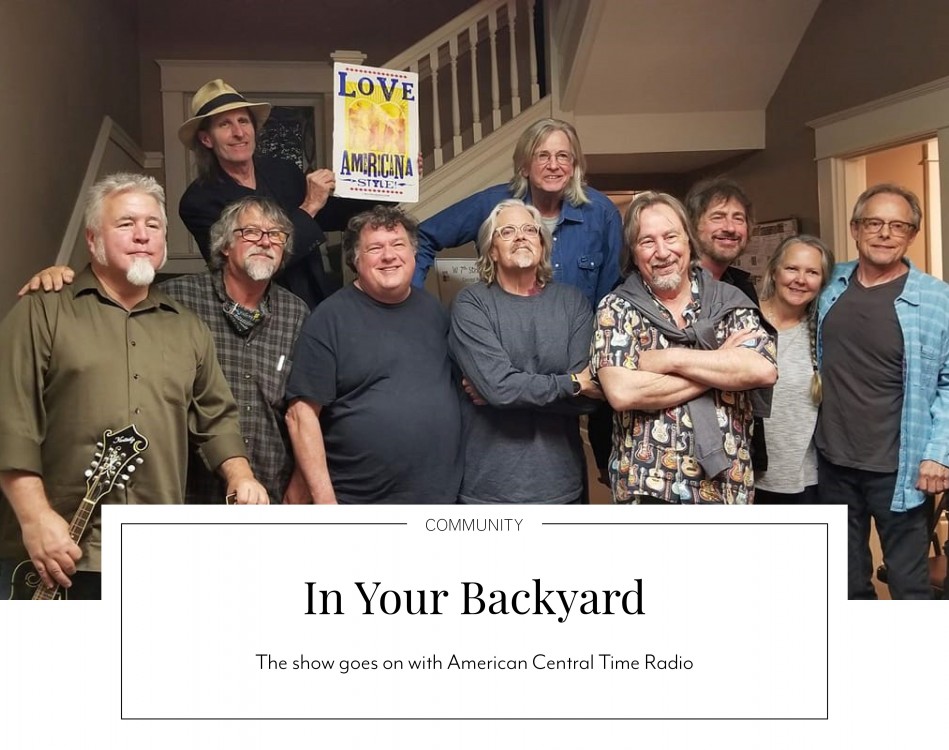 Americana Central Time is a music and lifestyle radio program, which is aired on “Front Porch Radio” (WKOM 101.7FM and WKRM 103.7FM & 1340AM Radio). The show is broadcast live from downtown “COOLUMBIA” Tennessee and is available to the “Americana Music Triangle” that is made up of the region from New Orleans to Memphis to Nashville. George Hamilton V is the host of Americana Central Time along with “Americana Ann” Johnson and their ace engineer Terry Wilcox. They also have regular features from Marshall McGaw and Debbie Landers.

The name “Americana Central Time” came from a play on words for an Americana music radio show that is based in central time. George Hamilton V’s Dad, George Hamilton IV, often referred to himself as “Hillbilly Singer” since country music was referred to as “hillbilly music” when Hamilton V was a child. This phrase came into play when Hamilton V was living in France and had befriended a local who was a fellow country music history buff. Hamilton V has referred to his parents as living in the “hillbilly central time” zone. He explained, “That stuck with me, I guess.  Later, when I was thinking up a name for an Americana Music Radio Show that also showcased a lot of old-time, classic country music and bluegrass I thought Americana Central Time would be cool.”

George Hamilton V began his career after he graduated with a degree in radio, TV and mass media from the University of North Carolina at Chapel Hill. One of his first post-grad jobs was being a DJ at the local radio station. Hamilton V was also pursuing a career as a singer/songwriter with his college rock band performing rural rock and punk-a-billy songs. Eventually, his two lives collided when he was late to an early morning sign-on at the station after a long night of live concerts. His radio career was put on hold for a couple of decades while he traveled the world to continue his singing and songwriting aspirations.

During his break from being a radio host, George Hamilton V was performing at the Grand Ole Opry and writing songs for SONY and CURB Music. He was also recording albums and touring around the world. While traveling to Australia, Brazil, Japan, Britain, and all across Europe, he learned to love Americana music through the eyes of music friends. His dad, who was named BILLBOARD Magazine’s International Ambassador of Country Music, always told him that “music is an international language”. After returning from his travels he started hosting radio shows again.

In 2012, George Hamilton V started hosting again on the “Viva NashVegas Radio Show” with Colonel William Covington and David Spaulding Jr. This was broadcast live from historic Handy Hardware in Franklin. In the early days of this show, Hamilton V met Americana Ann and a few years later met Terry Wilcox through another show he was hosting. This trio then came together to begin hosting Americana Central Time.

According to George Hamilton V, Americana Central Time is unique because this show tends to not have a strict format. He referred to it as a “stream of consciousness” because the no structured format is what many of his fans love about the show. His main job as host is to “keep the wagon wheels rolling and all the balls in the air!” Hamilton V loves the music and the music people that he is surrounded by in middle Tennessee and his favorite part of his job is the ability to spread the love around the world. 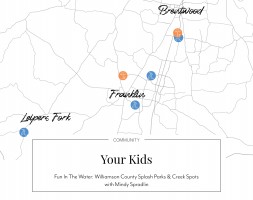 Your Kids: Fun in the Water 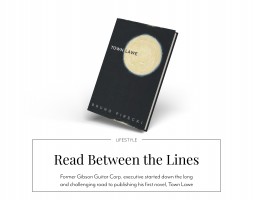 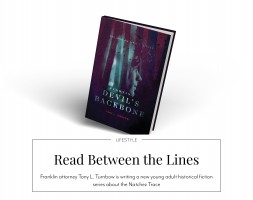 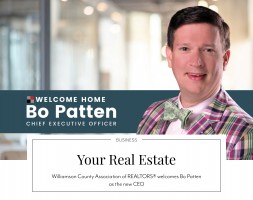 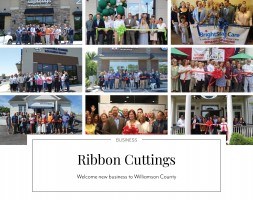