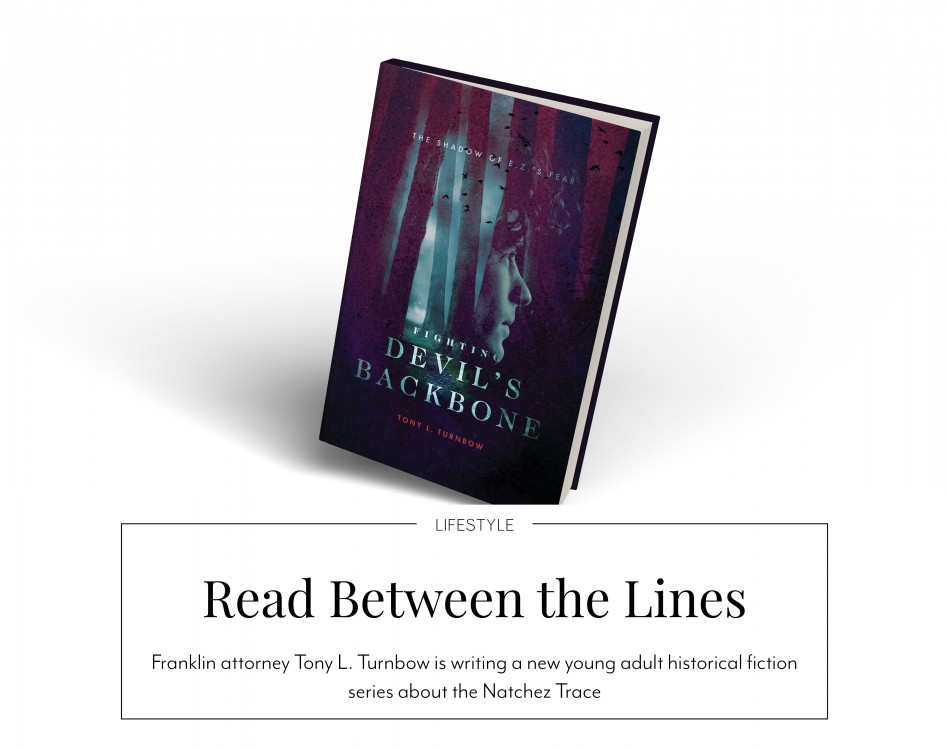 The series, set in 1809, follows the adventures of a young eastern city boy, Ezekiel Perkins (“E. Z.”). The boy’s mother brings E. Z. and his younger brother to the Natchez Trace to find their new home in the Mississippi Territory. He learns too late that the road has earned the name “The Devil’s Backbone” from dangers that travelers encounter. As the family nears Nashville, boatmen warn that the Natchez Trace is filled with bandits, angry Indian warriors, and even supernatural creatures.

To survive, the boy is forced to determine which dangers are real and which are imagined. The family’s survival depends upon E. Z. learning the wilderness skills that his father did not live long enough to teach him.

Tony has researched the history of the Natchez Trace for more than thirty-five years. His first book, the nonfiction Hardened To Hickory: The Missing Chapter in Andrew Jackson’s Life, is based on unpublished journals and letters he discovered in his research. It details Andrew Jackson’s first military command on the Natchez Trace when he earned the moniker “Old Hickory.”

Tony was raised near the Natchez Trace in Tennessee. His ancestors’ farm is where he says he experienced some of the early Tennessee culture that he uses to bring the old tales to life.

“I grew up listening to stories about soldiers and bandits, as well as stories of supernatural events that early settlers told to entertain each other. When I discovered that the family farm was located on the old Natchez Trace Indian trail, I realized that my family’s stories provided a window into the past that I could use to understand the historical documents. My goal in the Fighting Devil’s Backbone Series is to use that knowledge to help spark an interest in history for young readers, especially an interest in history they can find in their own back yard,” Tony said.

The second book in the series, E. Z. and the Chickasaw Warrior, will be released later in 2021. In that book, E. Z. goes to live with a Chickasaw warrior to survive and to learn the skills he needs.

Tony’s books are available at Landmark Booksellers in Franklin. More information on Tony’s research about the Natchez Trace is available at tonyturnbow.com. 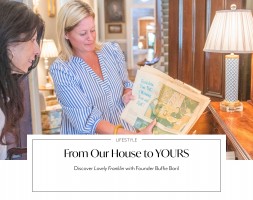 From Our House to YOURS: Discover Lovely Franklin with Founder Buffie Baril 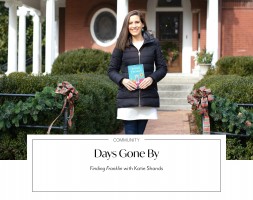 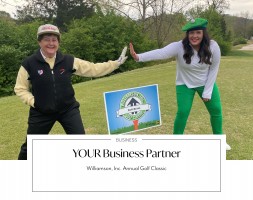 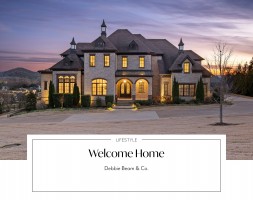 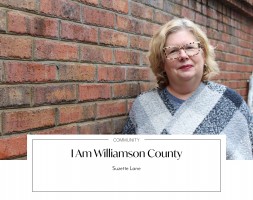 I Am Williamson County: Suzette Lane 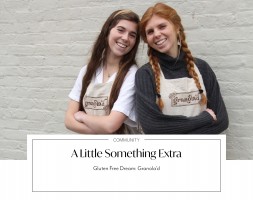