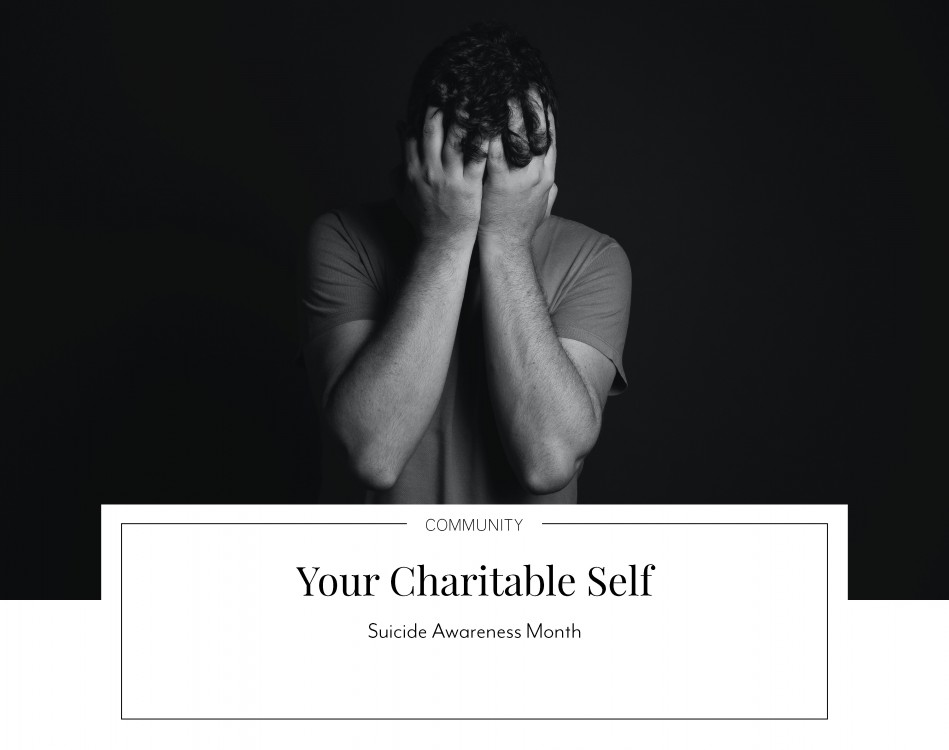 We lose three to four Tennesseans to suicide each day. In 2019 – the latest year for which state-specific figures are available – 1,220 recorded suicide deaths in Tennessee. Though health officials are unsure of the impact that COVID-19 has had on our state’s suicide rate, we do know that mental health concerns have been and continue to be at the forefront of nationwide conversations surrounding the pandemic into 2021.

“Suicide is one of the most preventable causes of death,” says Morgan Tubbs, Data and Communications Director for the Tennessee Suicide Prevention Network. “We can all strive to make a difference in someone’s life by being open about our struggles, lending a listening ear to others, and making ourselves familiar with the resources available. Though we do not yet know the impact that COVID-19 has had on suicide rates in Tennessee, we do know that the conversations that have been sparked around mental health and the pandemic are crucial, and it is vital that we keep those conversations going.”

TSPN draws awareness to this public health issue throughout the year, and these efforts culminate during a statewide event each September. This year’s event is slated for September 8th and 9th during National Suicide Prevention Awareness Week at the Embassy Suites in Murfreesboro. The two-day event will focus on the resilience we have seen from 2020 to 2021 and will recognize the efforts of TSPN volunteers and organizational partners and state department collaborators in suicide prevention.

In addition to a statewide event, TSPN hosts several regional events throughout the state, both virtually and in person. A calendar of events, event details and more can be found online at tspn.org. The Tennessee Suicide Prevention Network (TSPN) is the statewide grassroots public-private organization working to reduce the number of Tennesseans lost to suicide. We pursue our goal of suicide prevention awareness by providing training, presentations, resources, literature, and awareness events across the state at no cost.

This Distinctively Williamson Charitable Organization brought to you by Monica Underwood of Select Homes. With over two decades of residential and commercial real estate sales experience, you can breathe a sigh of relief knowing Monica is on your side. Learn more at selecthomstn.com. 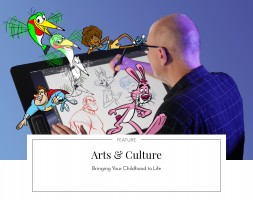 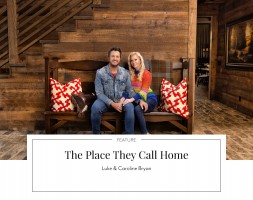