Up The Road - Pearl's Fine Dining

Living in Williamson County, one of the wealthiest in the country, and just a quick car ride away from a rapidly growing Nashville, you might often find yourself thinking, “Why would I ever want to go anywhere else?” Tennessee is home to many hidden gems, and lucky for us, we don’t have to go too far to get a taste.

Brian Beathard was a college student at Baylor University when he first heard of Franklin, TN. “A college buddy of mine had visited middle Tennessee during summer break,” explains Brian. “He told me about this little town he had come across that had a movie theatre that actually served beer! Needless to say, I was very impressed.”

Years later, Brian made the move to Nashville to pursue a career in the music industry. After hours of driving on back roads, he stumbled across Pearl’s, a restaurant in Sewanee, TN. “I remember thinking how unusual it was to find a fine dining restaurant in the middle of nowhere,” says Brian. “I stopped in for dinner; and I have been a fan ever since.”

While Nashville didn’t quite bring him the music career he had in mind, it did bring him his wife Lisa and two daughters: Ava and Payce. In 2004, they settled in Franklin. Much to Brian’s delight, their new home was on Fair Street, within walking distance to that infamous theatre he’d hear about.

“We are very fortunate to call Williamson County home,” says Brian. “From the great schools to the great people; this is a very special place.”

Although their love for Williamson County and all it has to offer runs deep, Pearl’s became a favorite for the Beathard family throughout the years. Whether celebrating a birthday, special occasion or even a date night, they always found that the experience was well worth the drive.

Pearl’s is a premier fine dining destination built from a charming, historic home. Nestled on top of a mountain in Sewanee, it is only a mile from the prestigious University of the South. Diners of Pearl’s will enjoy not only impeccable service but will also be enveloped by the ambience of white table cloths, fine china and delicious food. If you’re stopping in, don’t forget to bring a bottle of your favorite spirit, as pearls is BYOB. As Brian says, “it’s part of the charm.”

The Beathard’s were devastated when Pearl’s closed down in 2010 due to a fire. But in 2012, knowing nothing about the restaurant business, they took a leap of faith and decided to buy it and restore it. “We had an inexplicable confidence that it would all work out,” says Brian.

Five months later, Pearl’s officially reopened in the Fall of 2012 under the ownership of Lisa and Brian. They celebrated with locals, staff and friends from Franklin that made the drive to support them.

While the restaurant itself might appear to be secluded, there are plenty of things to make a day of the short road trip. Along with a tour of The University of the South, visitors can also see the famous Sewanee Memorial Cross. Standing at sixty feet tall, it has an incredible view of the Franklin County valley. Guests can also enjoy hiking trails, water falls, Tennessee’s longest bicycle trail and The Assembly, one of the oldest summer home destinations in the South. And of course, nothing tops it off like a trip to Pearl’s for dinner.

For more information on Pearl’s, visit them at pearlsfinediningtn.com, or give them a call at 931.463.2222. 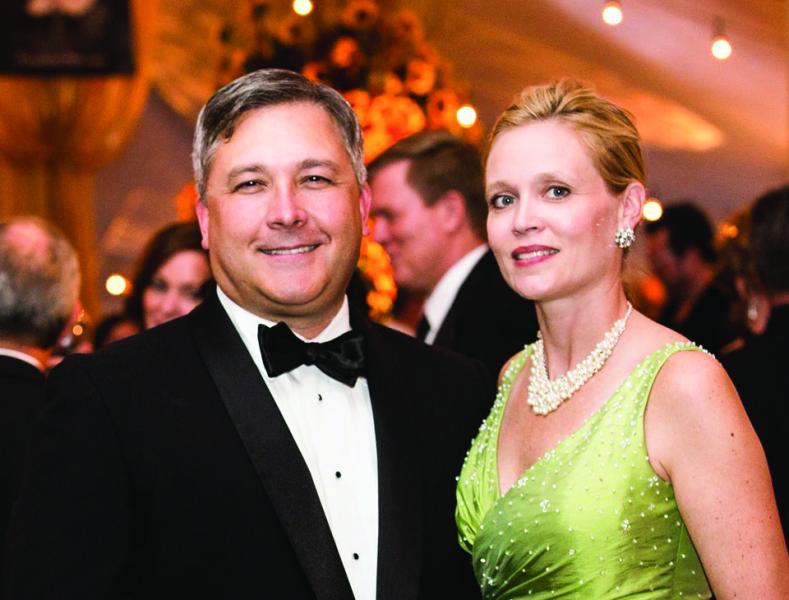 Spend Fall at The Hermitage

A Southern Gentleman is...Adaptable to Change

'Wash on Monday" - A Little History of Homekeeping