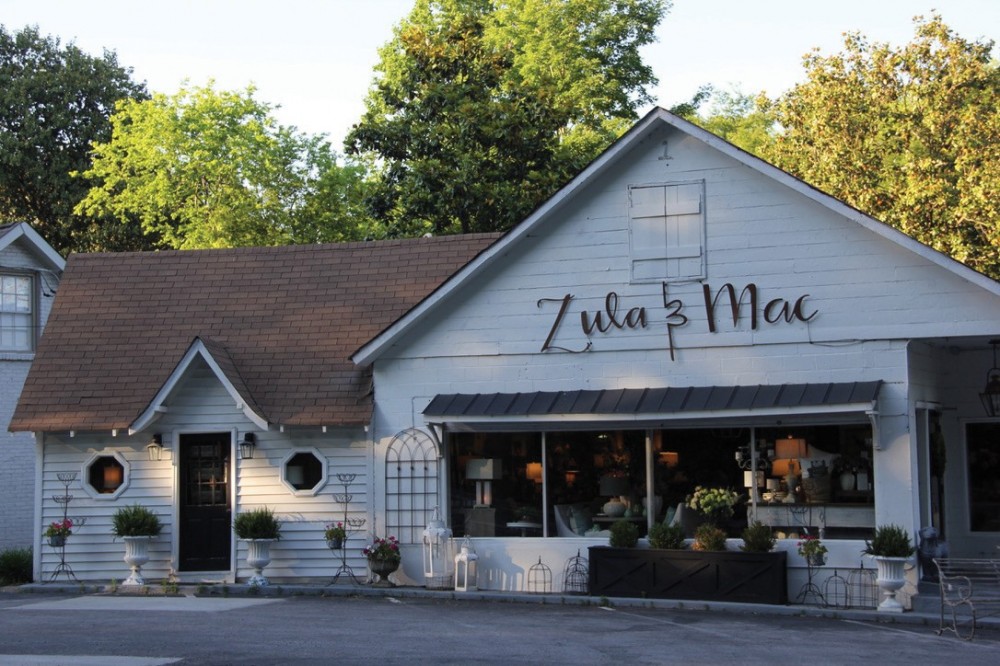 Zula & Mac Interiors, located at 301 Lewisburg Pike, next to the railroad tracks, is housed inside two historic buildings, and is home to the prettiest home decor shop in Franklin.

Owner Pam Hood, along with her lovely staff, have transformed their buildings into a spectacular display of home interiors including on-trend furniture, wall art, home decor accessories, down-fill accent pillows, florals and seasonal holiday decor. In addition to its inventory, Zula & Mac also offers full in home design services. The upscale boutique, located in the back of the main building, features women's clothing, shoes and beautiful jewelry.

But what makes Pam’s story unique is the rich heritage not only the property has, but also the entrepreneurial legacy her parents left her. The Zula & Mac property has such an interesting history, from being located on part of the Civil Wat battlefield from the 1864 Battle of Franklin, to becoming the commercial location it is today. From the 1940s-1980s, the main building housed Henry’s Market. It was a neighborhood grocery store, and Mr. Henry lived in a house next door. The adjacent building, now their “Farmhouse” shop, was once The GilCo, Franklin’s first drive-in where teenagers would hang out and eat burgers and drink milkshakes. Not many people in Franklin or Williamson County remember The GilCo, but according to some Franklin residents, it had the “best fried pies, desserts and food” in the county during the 1940s and 1950s. Later, the building would be used as a beauty salon, bicycle shop and fish market. Today, Pam calls this building “The Farmhouse.” This adorable shop sells a lot of farmhouse decor, furniture, metal signs, planters and outside metal yard art. It’s the perfect shop to visit when decorating farmhouse and cottage-style homes. Pam’s family originally came from the Hillsboro - Leiper’s Fork community. She and her parents went to Hillsboro School. She was voted “Most Popular” by her classmates at Hillsboro, the same school where Franklin Historian Rick Warwick would later teach history.

It was Pam’s late parents, Toby and Hazel Green, who purchased the property in 1987. For thirty years, Pam’s dear mother Hazel operated the business as Country Charm Antique Mall. Antique dealers would rent out booths and sell their vintage wares for three decades. When Miss Hazel started, she knew very little about the antique business, but she had a love for primitive and vintage pieces. Along the way, she learned about antique glassware and became very knowledgeable. Pam said, “If mother didn’t know something about an item, she had a large ollection of books she would refer to often.”

While Pam’s mother was busy with at the antique mall, her father operated Toby’s Chicken Kitchen. It was the local meat-and-three for several years, and known for having the “best fried chicken in town.” Miss Hazel would even join her husband Toby and help out with the cooking.

After the restaurant closed, Toby joined Hazel in the antique business. Pam remembers a funny story about her parents going to auction. There were times when both of them would be bidding on the same item because her mother wanted it more. Toby passed away in 1998. Pam’s hard- working parents and strong family shaped her into the businesswoman she is today. Originally, she was involved in the business as a dealer with one booth while working another full-time job. Miss Hazel worked until she was eighty-six years old, and passed away in 2016. After her mother’s death, Pam wanted to refresh the store. She decided to transition her passion for antiques, into offering new retail home decor. With the help of her cousin, Missie Hanson, they transformed the store into one of Franklin’s most distinguished local businesses, opening in the fall of 2017. Missie has extensive experience in design, merchandising and retail marketing.

So how did the name Zula & Mac come about? With the change in merchandise and services, Pam was looking for a new name. “Zula” was the name of she and Missie’s grandmother. Pam decided to do a Google search to see if there was another “Zula” out there, and the only thing she found was a “Zula & Max” in Australia. Pam has a granddaughter with the nickname of “Mac” so she jokingly said, “Why don’t we name the new store “Zula & Mac.” Everyone loved the idea! They felt the store name was a perfect way to honor all the generations of their family. It’s truly a family affair, Pam’s daughter, Municipal Court Judge Deana Hood, also assists Pam as an adviser for the shop.

The store offers full-service in-home design consultation as well as on-site advice and recommendations for customers with pictures of hard to decorate ‘trouble spots’ in their homes. They even provide the extra touches like arranging florals for customers in their personal vases, pots, pottery, etc.

Pam’s greatest joy is bringing beautiful home decor to the people of Franklin. She loves the friendships made and meeting new people at her store. She loves Franklin’s beautiful landscapes and charming downtown. Franklin’s hometown girl looks forward to continuing a legacy of lovely! Come in and visit Zula & Mac today! 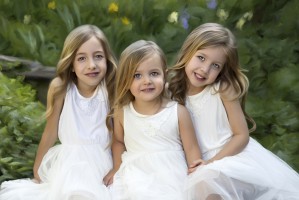 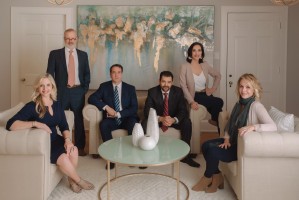