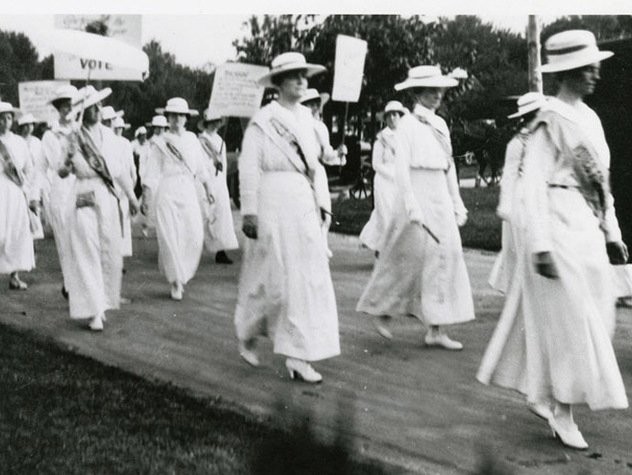 On August 18, 1920, seventy-two years of hard work paid off when Tennessee became the thirty-sixth state to ratify the nineteenth amendment. Tennessee’s participation lead to the three-fourths majority that was required to amend the Constitution and, because of this, the amendment became a law on August 26, 1920. This year, Tennessee celebrates the 100th anniversary of giving more than twenty-seven million women across the nation the right to vote.

On top of exercising your right to vote this year, there are several other ways to celebrate this monumental anniversary. While some may simply see it as a downtown staple, The Hermitage Hotel in downtown Nashville, has played an integral role in state politics since opening in 1910. Being so close to the Capitol, the hotel housed both pro- and anti- suffrage groups for six weeks in 1920, leading up to the final vote. According to the hotel, The Hermitage was “a favorite spot for legislators, their votes were influenced, argued, and strategized to an intense degree within its halls.” Given their role in its history, The Hermitage is excited to present a series of events to not only spotlight such a historical milestone but also to honor those we have to thank for it. 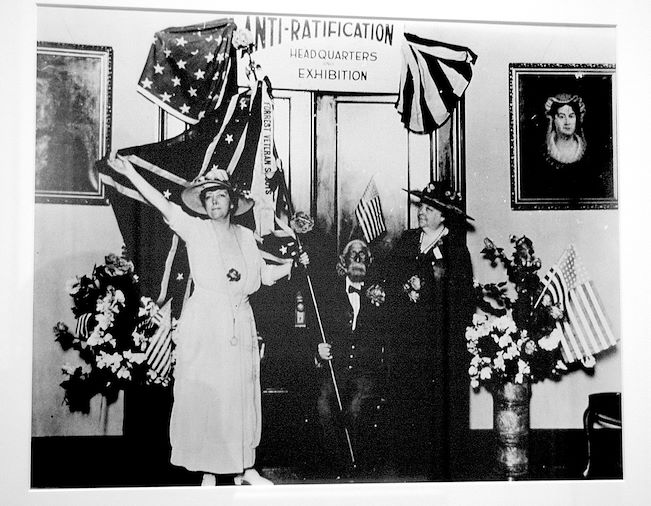 Explore a display of The Hermitage Hotel’s private collection of historic artifacts dating from the summer of 1920, when both pro- and anti-suffrage leaders were headquartered in the hotel. This display is located in the lobby next to the reception desk and is open for all to see throughout the centennial year. 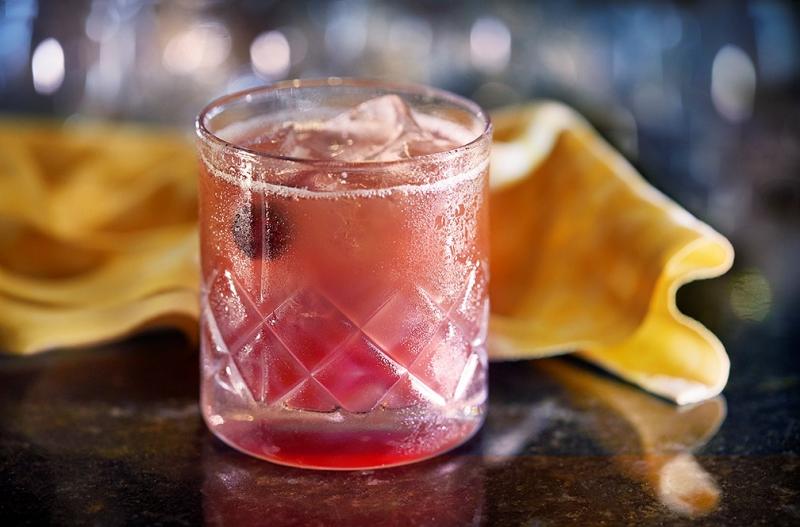 In the summer of 1920, pro and anti-suffragists lobbied the men of Capitol Hill for the right to vote. Although forbidden by prohibition, many legislators and lobbyists winked at the eighteenth amendment while fighting for and against the nineteenth. Travel back in time to the final battleground of Women’s Suffrage and honor this unique moment in history for an immersive tasting experience inside the storied Oak Bar. Each cocktail is hand-crafted to fit the personality of Nashville's most prominent Suffrage leaders. Be sure to experience the Carrie! 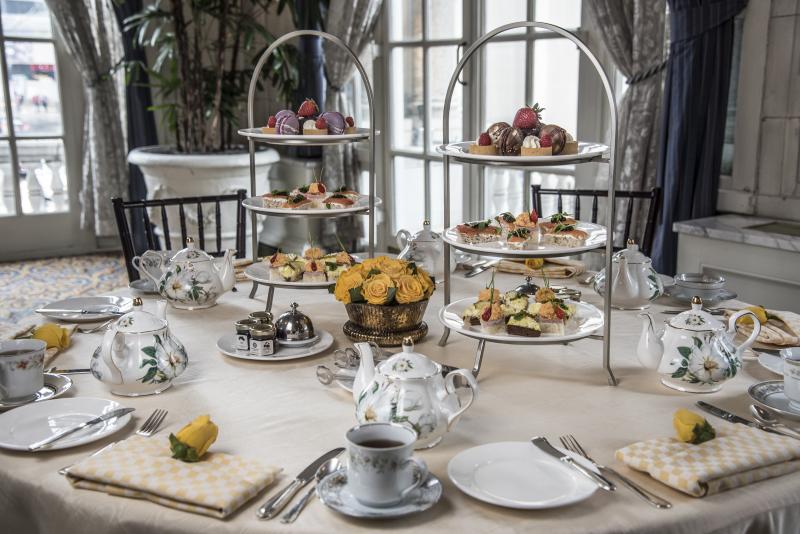 The beginnings of the Women’s Suffrage Movement started over a simple afternoon tea amongst five women discussing moral and political injustices towards women. Soon, it became the launching platform as the movement gained momentum, allowing women a place to gather and organize their efforts in advancing the cause. Now, a century later, the hotel invites both visitors and locals alike, to experience a Suffrage tea on their Veranda and learn about the events that transpired inside the hotel leading up to the ratification of the nineteenth Amendment. The series runs every Thursday through Sunday at 2pm until the end of August. This elegant tea service features a spread of teas, coffee, sandwiches and desserts inspired by authentic 1920s cookbooks.

To learn more about The Hermitage Hotel and upcoming celebrations, visit thehermitagehotel.com. 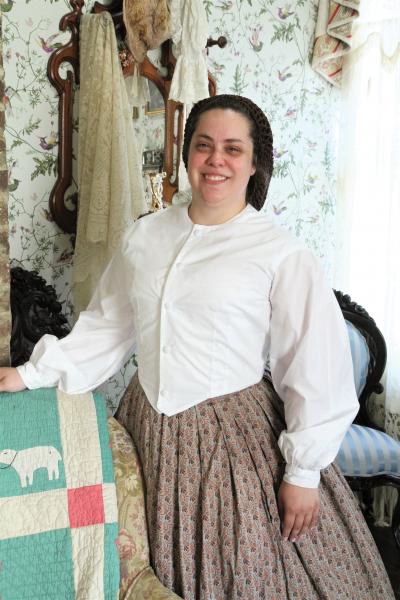 If you’re looking to stay a little closer to Williamson County, the historic Lotz House has launched a specialty tour focusing on women in history to commemorate the centennial anniversary.

The Lotz House, which has been on the National Historic Register since 1976, is located in the heart of downtown historic Franklin, Tennessee at “epicenter” of the Battle of Franklin, which was a pivotal battle in the Civil War on November 30, 1864.

Lotz House staff member Kelly Kautzman will guide the one-hour tour, which will explore what civilian life was like for women in the 1860’s as well as the compelling experiences that molded Matilda Lotz as a young girl growing up during the Battle of Franklin. She turned six-years-old the day before the battle and later grew up to become a famous portrait artist, winning honorable mention for her work exhibited at the Paris Salon. She was the first woman to be honored by the Paris Academy of Painting, receiving two gold medals for her work.

Kautzman has worked at the Lotz House since 2018 and has enjoyed exploring the lives of women in history. Prior to the Lotz House, she worked at Travelers Rest and the Battle of Franklin Trust. She said, “When I first came to the Lotz House I was mesmerized by the story of Matilda Lotz’s sheltered life and how she grew to become a strong, talented woman whose artwork is highly sought after, even today. I enjoy sharing her story along with stories of the other women of the times with our visitors.”

The Women’s History Tour is held every Monday, Wednesday, Friday and Saturday at 3:30pm and reservations are required by calling 615.790.7170 or emailing jtt@lotzhouse.com. Tickets are $25 for adults, $12 for children seven – thirteen and ages six and under are free.

For more information on the Lotz House and upcoming events, visit lotzhouse.com. 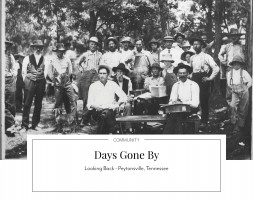 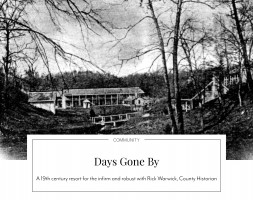 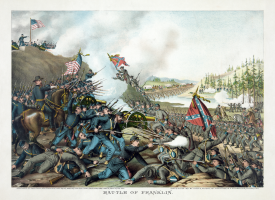